Two weeks ago, we gave away roofs with all of our sports partners. What a big week!

In Raleigh, we gave a roof away to Bob Demont. Bob is a 96-year-old Army Veteran. Bob graduated from the United State Military Academy at West Point in 1959. He served for 28 years retiring as a full colonel. Bob served 2 tours in Vietnam. Upon retiring, Bob worked as a West Point Admissions Office Field Force Representative in the Raleigh area. Bob is a favorite in the neighborhood where he lives- many of the neighborhood children consider him a grandfather figure. He has battled cancer three times and is currently undergoing treatment for brain cancer.

Jon Camp was our honoree at The Ohio State University honoree this weekend. Jon served in the Army from 2004 - 2010 with the rank of a Specialist. Jon was stationed in Germany and did 2 tours in Iraq. After injuries, Jon was honorably discharged with multiple awards and decorations. Jon is honored to be chosen and loved seeing his beloved Buckeyes under the lights.

5 Reasons to Hire a Roofing Contractor 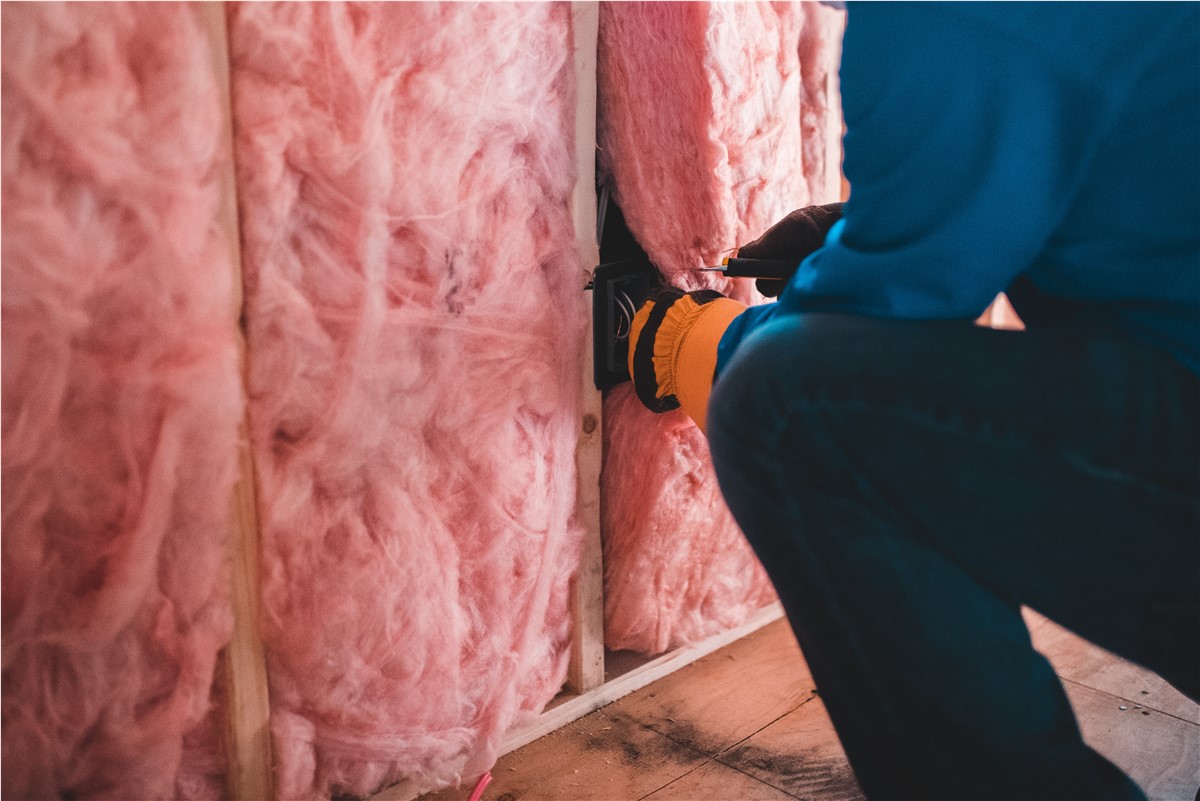 Why Does My Attic Smell Musty? 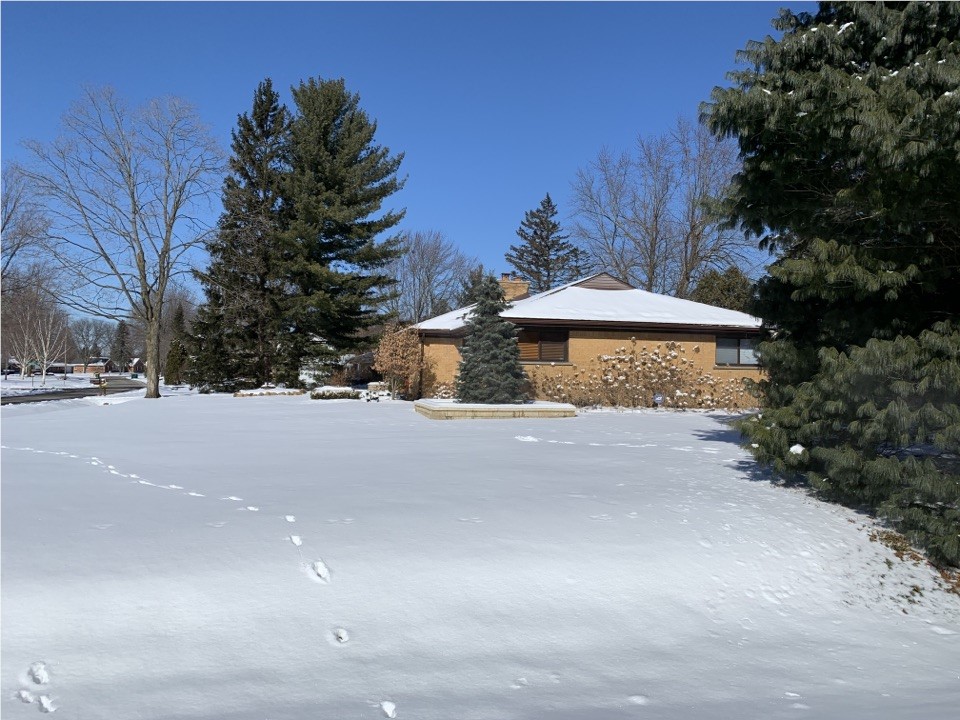 How Much Does Snow Weigh? And Other Winter Questions Answered!